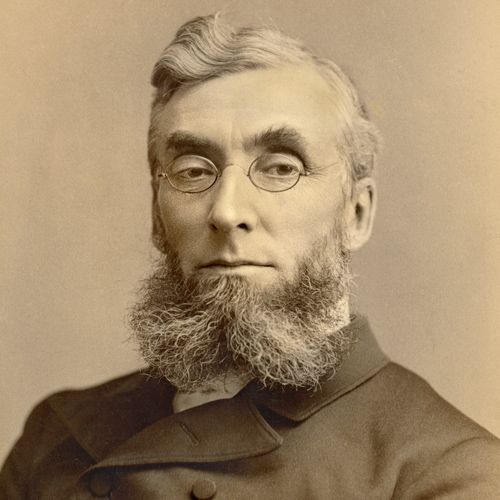 Charles Kendall Adams, a former student of Andrew Dickson White’s, continued to build upon White’s legacy. His achievements included major changes in the organization of the university. Requirements for admission and for degrees were strengthened, courses of study were improved, and faculty research and publications were encouraged. In 1886, a College of Law was created.

Adams lobbied actively in Washington for the Hatch Act, which provided for the establishment of agricultural experiment stations in connection with land-grant colleges. The Summer School became official in 1892. New buildings constructed included Barnes, Lincoln, Boardman, and Morse Halls and the University Library. During Adams’ administration, the number of students increased from 573 to 1,537; tuition was raised from $75 to $100; and the income of the university rose from about $300,000 to about $400,000. In 1889 Cornell was regarded as the third American university in wealth and income, after Columbia and Harvard.

As a result of major conflicts over honorary degrees and control of faculty appointments, Adams was forced to resign as Cornell president in 1892. He subsequently became president of the University of Wisconsin, a position he held until his death in 1902.